The last page of Strange Times 2. 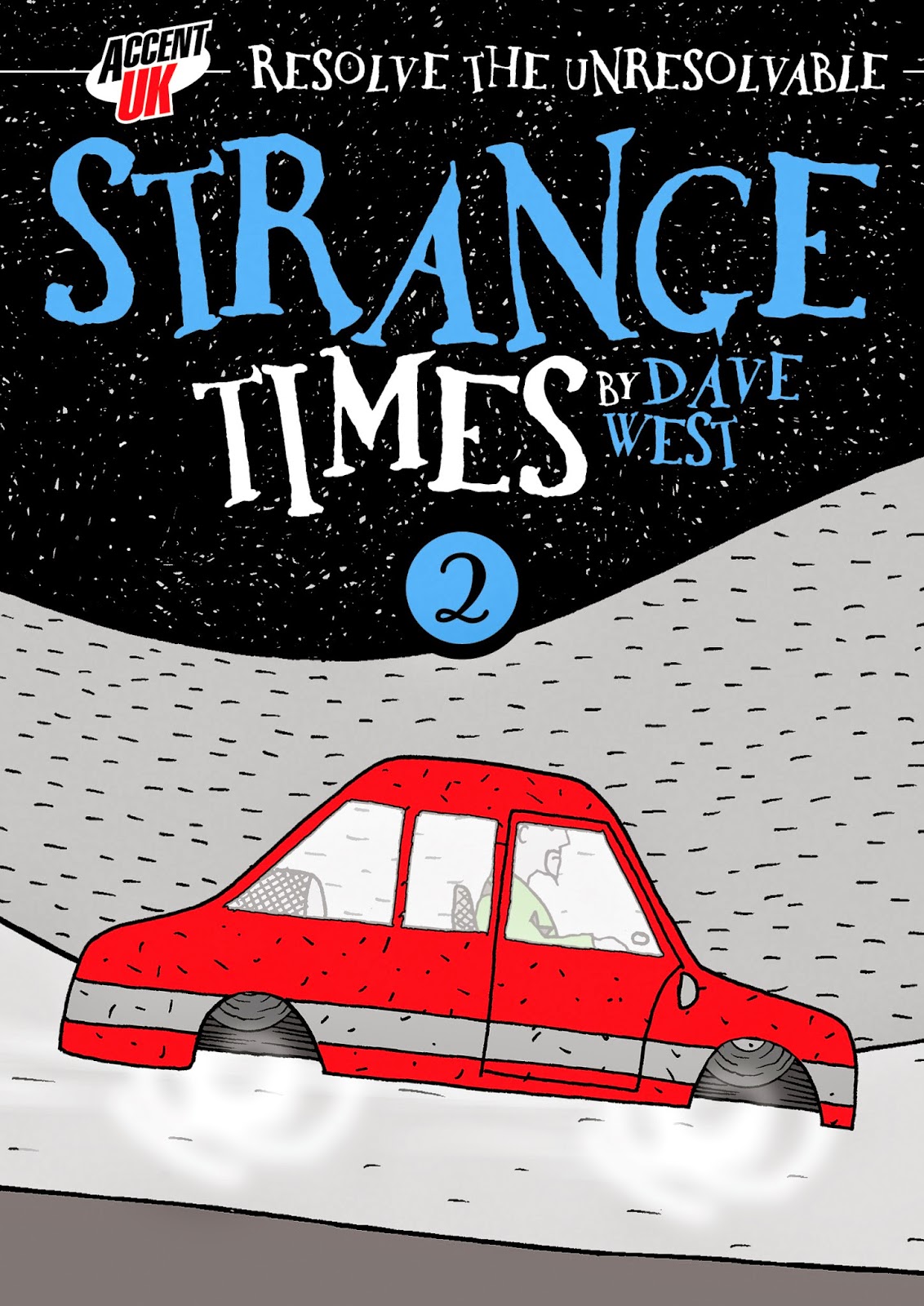 Well it had to happen eventually.
I'm just finishing the last page of Strange Times Book 2.
People have been very patient and very gracious, coming up to me at Conventions and asking if Book 2 was available to buy yet, only to be told, once again, that it was nearly finished.
Well, not for much longer.
I'm very happy with how it all resolved itself, and it may seem a strange thing to say (as I'm writing it) but that's actually how it feels. These strange little characters have kind of told their own tale as the book has gone along. I started each page knowing where I thought it would go and quite often found it taking a slightly different path.
Challenging me to hold the story together.
I've really enjoyed travelling it with them.
But, it had to end and end it has.
So, when will it be ready ?
Well, a very good friend has offered to proof read it for me (Thank You Claire), even after having read Book 1 :o).
Once that's done it'll be over to Andy Bloor to work his usual magic for me and pull it all together, injecting some nice design elements, as he as with the cover.
...and then it's off to the printers.
I'm considering having it available for Thought Bubble, but I've another book being launched at Thought Bubble already, of which I shall tell more soon... should I launch two books at the same Con ?
Oh, why not :o)
Posted by Dave West at 13:02