Well it's been a pretty busy year for me.
I started the year with a new job, leaving a lot of good friends and making a lot of new ones. The two don't balance each other out though and I still miss seeing some people around the office everyday. I did pop back for the XMas do of the last project that I worked on before I left, a project that I was on for around 8 months or so, and it was nice to see everyone again, albeit briefly.
The new job is more me though, so I'm happy I made the move. 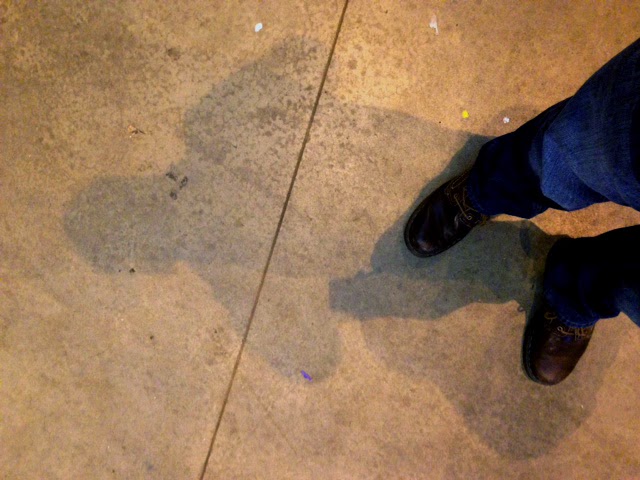 Accent UK has done incredibly well this year. We've doubled last year's sales, I think down to the fact that we now have an on going series on the table at Conventions. Added to WesterNoir it's also great to have Stephenson's Robot #1 out, it's been a while in development but it is amazing to see Brad Tuttle (INDIO!)'s art in all its glory. There'll be more coming next year with two issues of WesterNoir, another Tales Of WesterNoir and at least one Stephenson's Robot, as well as Strange Times Book 2, which wraps things up for Samuel Close and the guys. 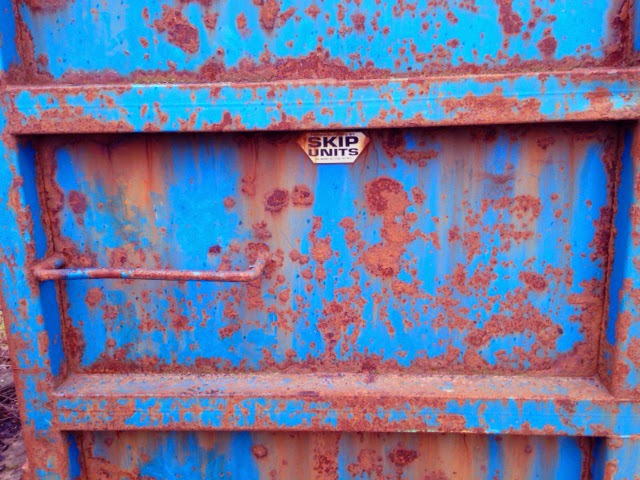 I've seen plenty of movies this year, Jemma has made sure we got to the cinema more than we have in previous years, and picking my favourite is even harder than usual. I really enjoyed Guardians of the Galaxy, I loved the Dawn of the Planet of the Apes, I was suitably shocked by Under the Skin and surprised that I actually enjoyed The Amazing Spider-Man 2 but I think my favourite has to be Captain America - The Winter Soldier. It just carried on the whole Marvel Universe so well and moved it to a very interesting place, whilst still being a film the worked as just a sequel to Captain America 1. It had it all and whilst Guardians of the Galaxy was novel and fun, this was just a great film that worked for me on a number of levels. 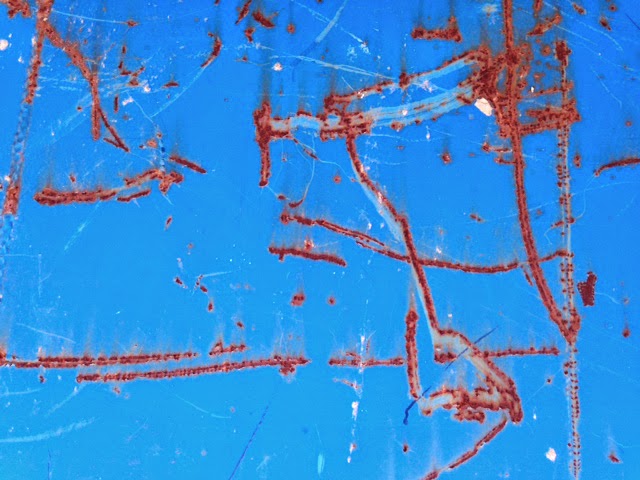 I'm actually reading less these days, the train journey to work has been replaced by a car journey, where I'm the one driving. I did manage to read the last Skulduggery Pleasant book however and it ended things really well, pulling together all the threads and not ducking out of a few deaths and emotional moments, I'm looking forward to see what Mr. Landy does next. Apart from that I've enjoyed the Long Earth books by Stephen Baxter and Terry Pratchett, an interesting concept, good characters and nicely written. 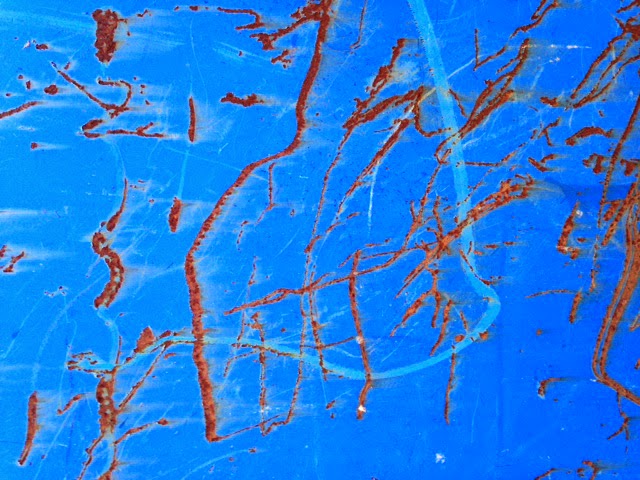 My favourite comic book of the year has to be Mind Mgmt by Matt Kindt. I only picked up the first two collected editions at Thought Bubble in November, as Mr Kindt was there to sign and sketch them, I'd heard that they were good, and Sumyra of Lucky Target Comics had recommended it to me. Wow, what a great story, crying out to be made into a TV series. I'd read Revolver by Matt, which I enjoyed, but I'm loving this series. Apart from that I've been following Lazarus and C.O.W.L, but interesting comics, and my only Marvel book has been Elektra, which I picked up for the artwork but am enjoying the tale being told. 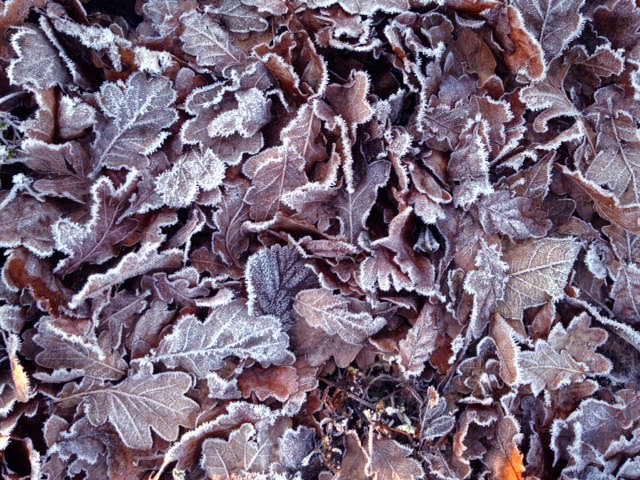 I looked back at last year's 'To Do' list when I sat down to write this...
And as I expected it's a patchy result. I have finished Strange Times Book 2, just need to get the cash together to get it printed.  WesterNoir, thanks mainly to the driving force that is Gary Crutchley, is going from strength to strength, and Stephenson's Robot book 1 is in print. Kane Mesmer has stalled a little as I've been so wrapped up in the other books, as has From Super-Zeroes To Super-Heroes but I'll sort that next year. As to that book I've been playing around with ? Well, I'm still playing around with it... 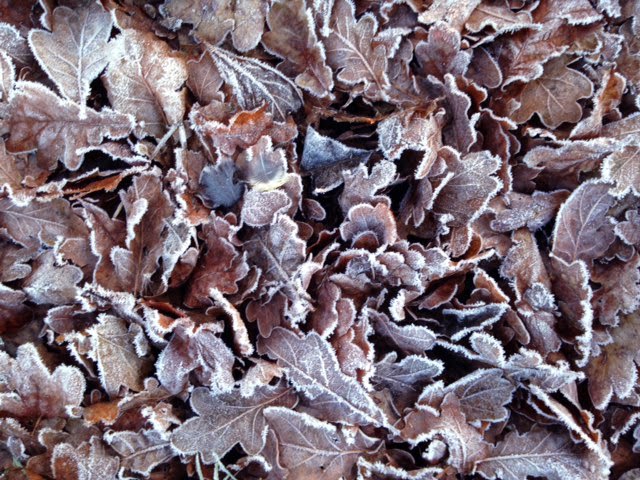 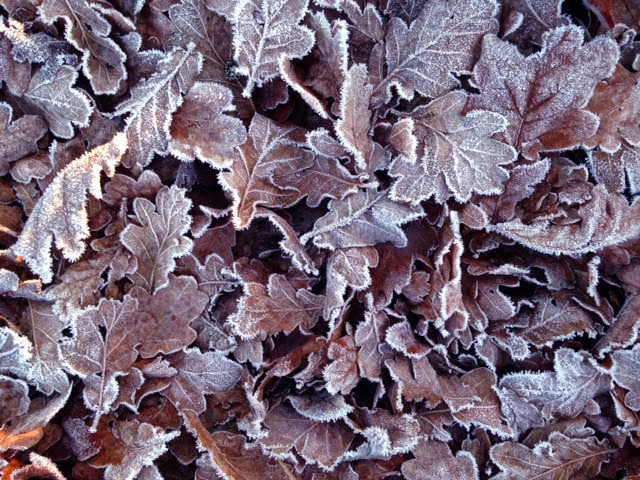 All the best for 2015 to all you comic book creators out there, professional or amateur ....
Posted by Dave West at 04:54