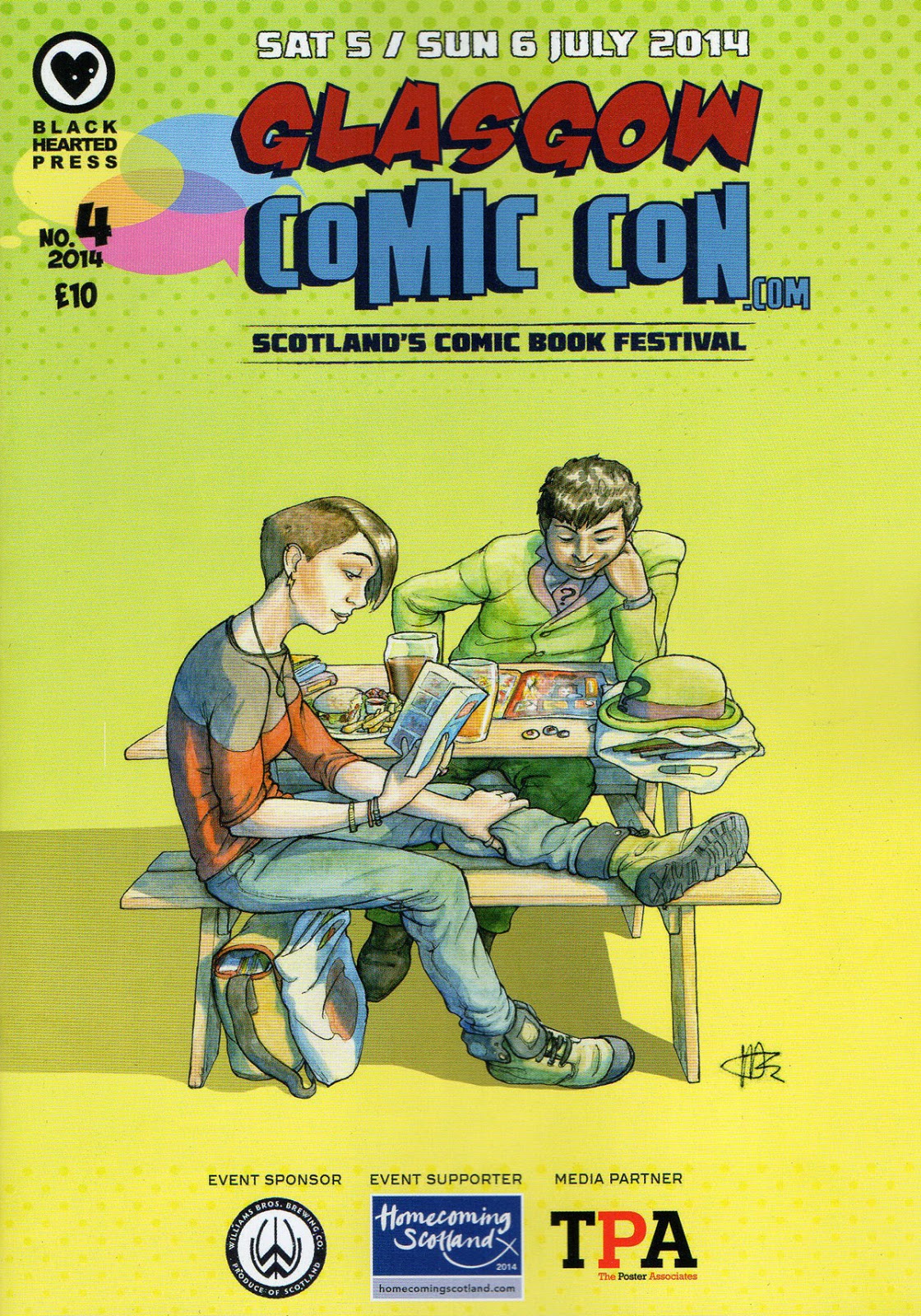 Last weekend saw Accent UK making their way to Glasgow for our very first attendance at the Glasgow Comic Convention, organised by local independent comic publisher Black Hearted Press.
We've been to an MCM event in Glasgow and had a great time at that, selling what was then a record number of comic books, and as the numbers at the Glasgow Comic Con couldn't hope to match those of an MCM event, we set our expectations lower. 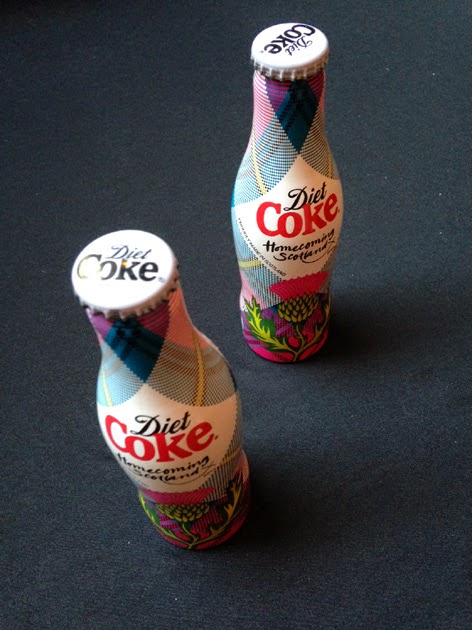 Set in one of the buildings that make up the Centre For Contemporary Arts we found ourselves in a great position at the bottom of the stairs that people had to take if they were going to see more of the event, which was split over a number of levels and buildings. 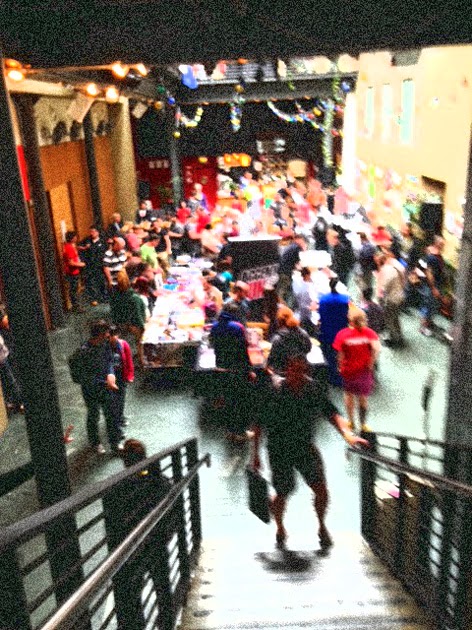 We set up about an hour before doors opened and were expecting the typical slow start but found ourselves selling to people almost from the time that outset. 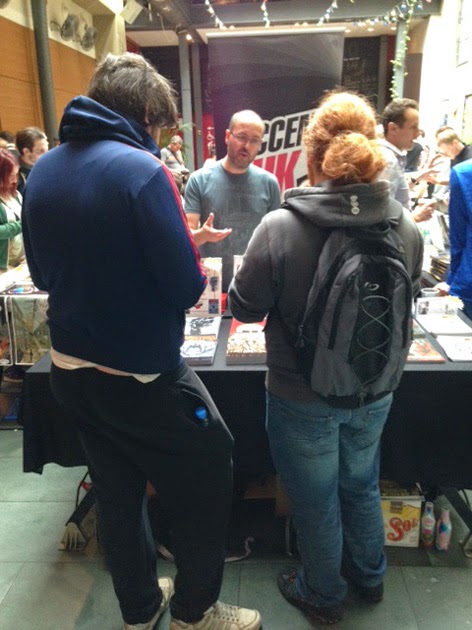 Of course there were plenty of quiet times, and the show had a number of talks and events scattered throughout the day, but on the whole it did feel as busy as the MCM events, I think due to the fact that at this event everybody walking around was looking to buy comics and talk to comic creators.
It was great to catch up with John Reppion and Leah Moore, who we haven't had time to talk to for a very long time. We even chatted over a beer which was nice.
We also spent some time chatting to Hannah Berry, it was nice to be at a smaller convention and actually be able to find people quite easily without having to fight your way through a sea of Cosplayers. Cosplayers were present of course, just in smaller numbers. There was a great Captain Black, showing my age again...
I was surprised to see that Accent UK were attending a Portfolio Review session in the afternoon and I found myself sat at a table talking to people about their artwork. And pretty impressive it was too, with a whole range of styles and subject matter. What did strike me in general though was that a lot of the artists were keen to demonstrate their versatility, at the expense (in my opinion) of developing their own distinctive style. 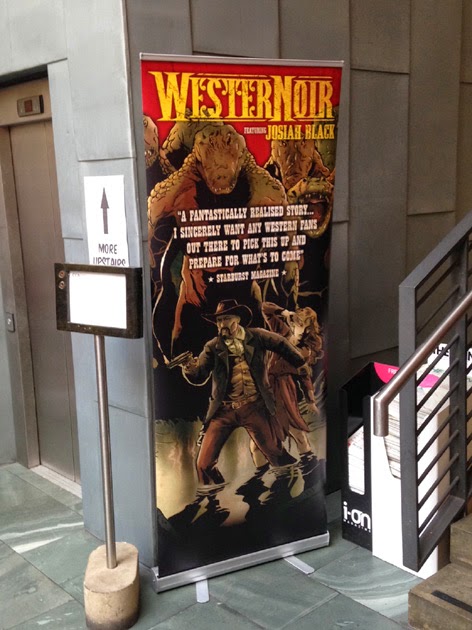 At the end of the day we found to our surprise that we'd done very well and that the show was already a success from our perspective.
That night, after having tea with the families, Colin and I attending a Convention Event, beers and burgers but had the posher title of 'Cocktail & Burger', but we settled for just the beer as we'd already filled up on pizza. We spent and enjoyable evening meeting new creators and catching up with Owen Johnson, who appears to be pretty busy these days with two new books out. 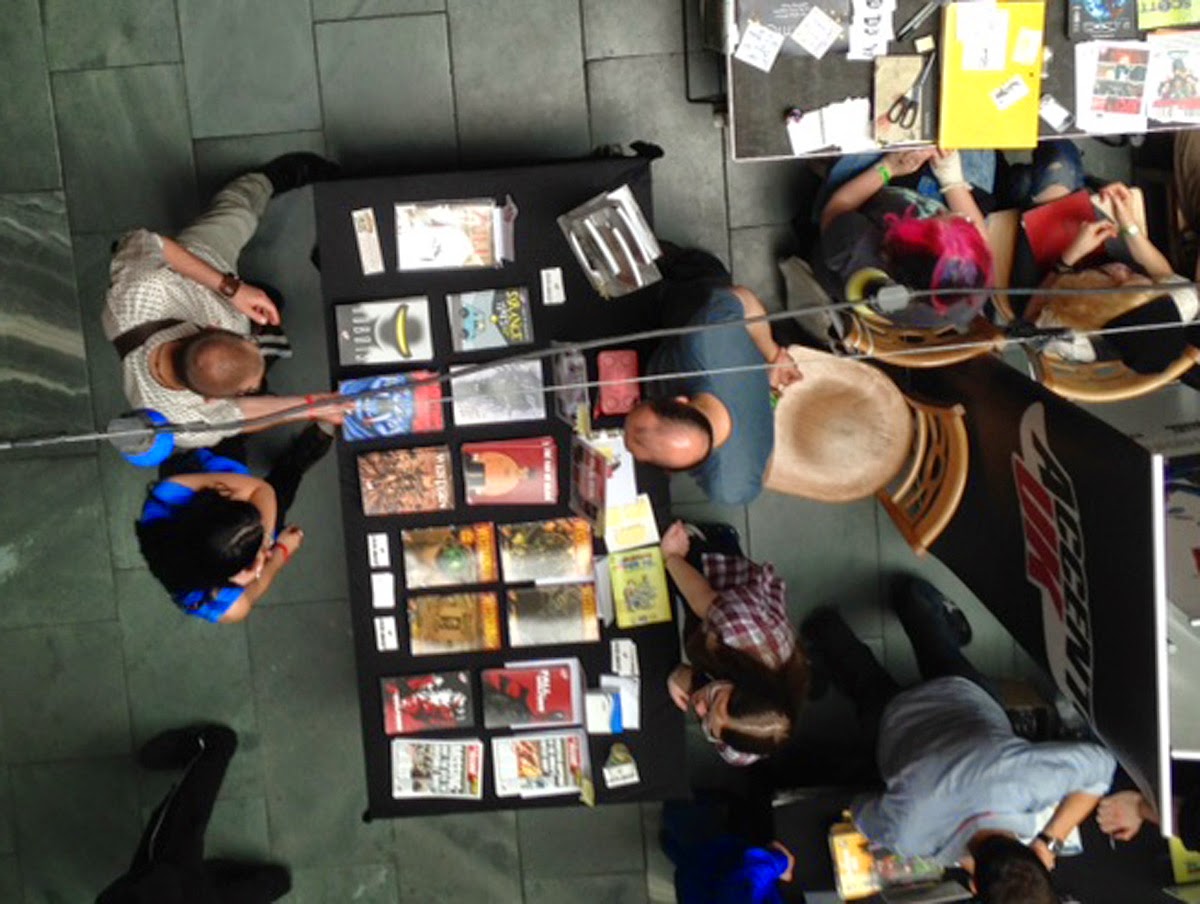 The Sunday was pretty similar to the Saturday really in that we were pretty busy. We sold a good number of books, people came back to pick up more books having read and enjoyed what they'd bought the day before and we spent the day talking comics and enjoying ourselves. 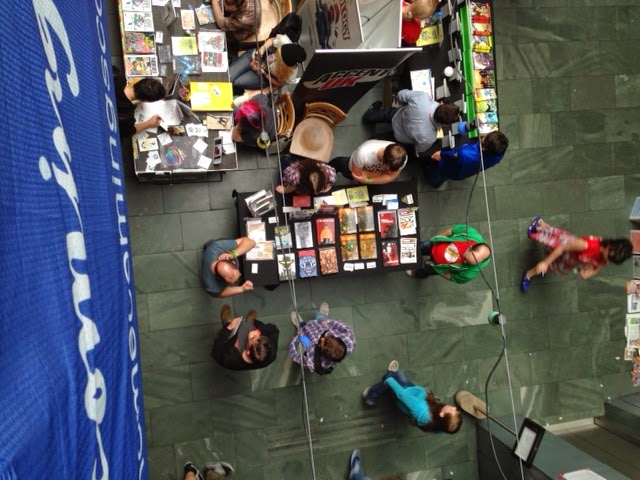 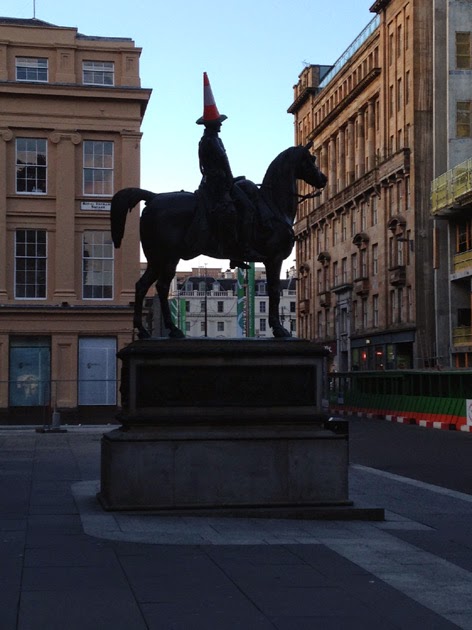